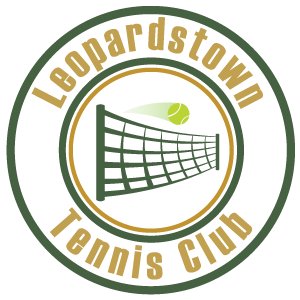 For individual or group tennis coaching contact Lazo at:

Originally from Georgia, has been one of the head coaches on the Tennis Ireland National Academy programme since 2011. 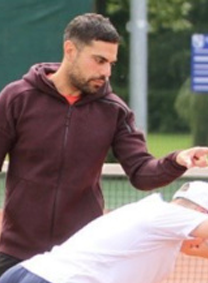 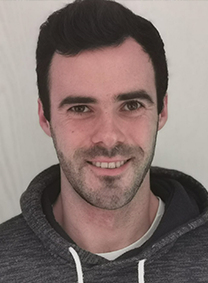 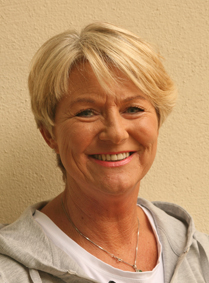 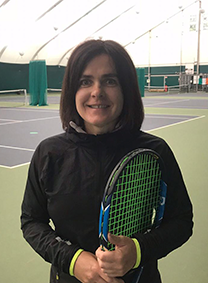